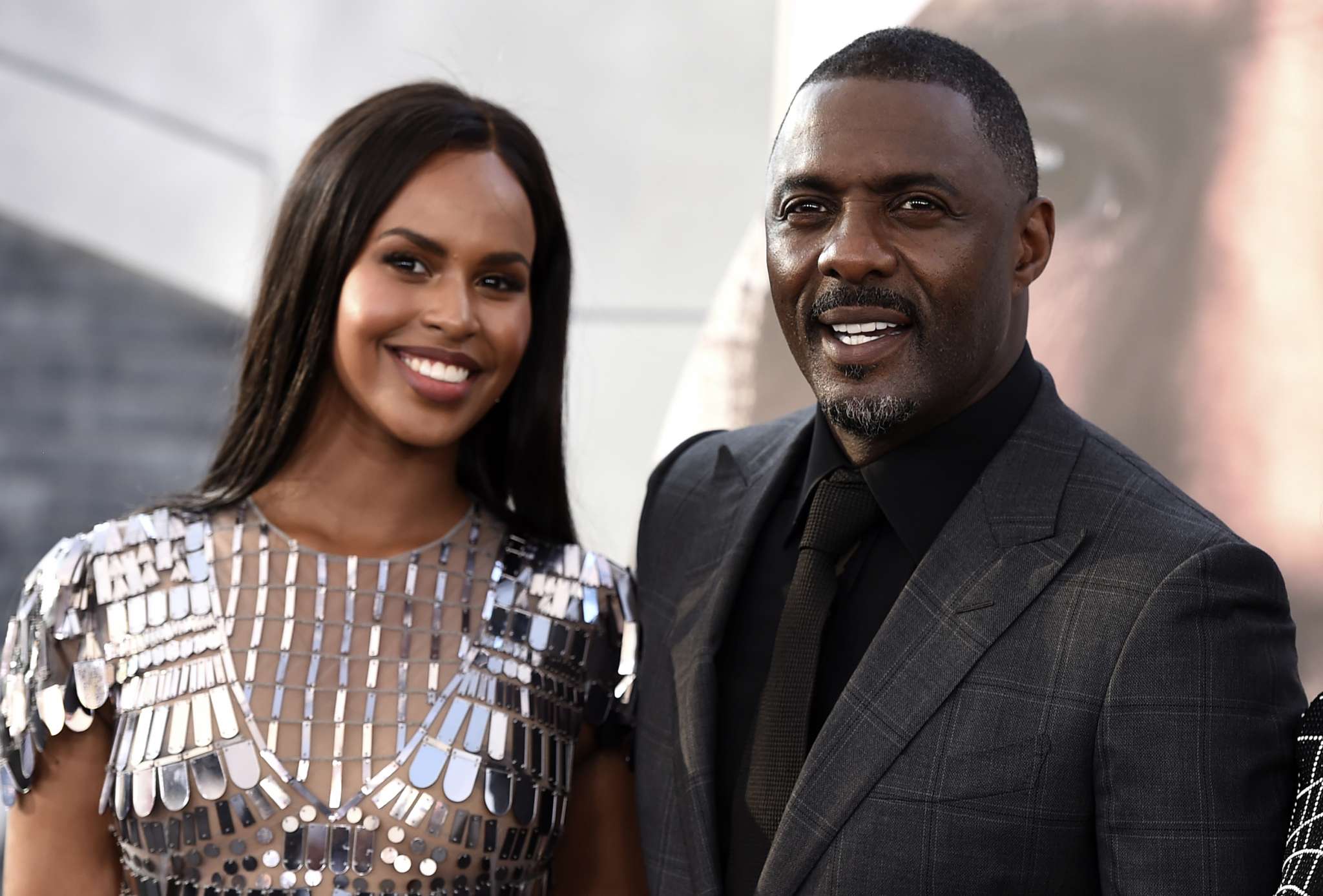 Idris Elba’s wife, Sabrina, opened up about their marriage, revealing the secret to their happy relationship. Check out what she had to say! During a new interview on E!’s Just the Sip podcast, former Miss Vancouver Sabrina Elba talked about their love story, including how they first met as well as how they make sure their marriage thrives! RELATED: Idris Elba Says It Wasn’t Until Recently That Other Races Began Finding Him Attractive ‘We did meet at a jazz bar. I am in there grooving and vibing and singing,’ she started by saying. Sabrina then revealed that it was one of her friends who first noticed Idris and liked what she saw, which is why when Sabrina went on to approach him, it was as a wing-woman for her pal! But as Idris started making his interest in Sabrina known to her, she realized she could not help but respond to his advances. RELATED: Luke Westlake The Actor Who Co-Starred Alongside Idris Elba On Luther Commit Suicide Due To Being Out Of Work Amid Lockdowns ‘I’m like nope, excuse me that’s wrong. I am trying to be a good friend! We had the best conversation, talked all night, all next day. We were inseparable after that.’ In February of 2018, the actor proposed at the premiere of his movie titled Yardie. In April of the following year, they got married in Marrakesh. She gushed about their marriage as well, saying that: ‘Me and Idris just get along so well. Our values are connected, we’ve the same interests, we’ve the same humor. Just so many things are aligned. We are newlyweds. We want to learn and to grow just like everyone else, but we want to do it in our space where we can own it. I know what I have at home’s amazing and beautiful and it is something I cherish and take care of. It is not necessarily for other people to speak on or talk about. If you find your one, they are your one.’ As for starting a family together, Sabrina teased that she is ‘almost’ ready so expect a baby Elba very soon!

Tiny Harris Is Celebrating The Birthday Of Her BFF

Ammika Harris Has Fans’ Jaws Dropping In This Black Dress
Sam Asghari Says He And Britney Spears Have Been Secretly Married For Years And Have Twins Together Amid Engagement Rumors!
Comment